Skip to content
You are here
Home > Africa (Page 3) 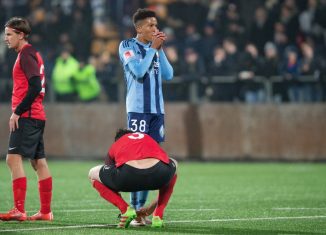 Promising Zimbabwean football starlet 18 year old Junior Zindoga who is currently on an indefinite trial period with Swedish outfit Djurgården, had to seek the assistance of an opponent during a game, to tie his laces after his fingers had frozen. The 18 year old has however vowed to make an impression 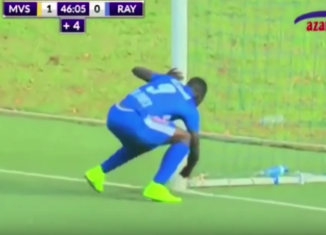 A player during a recent Rwandan match seemed to perform a mid-game ritual, was booked and within seconds he had scored. FOOTBALL chiefs in Africa have been forced to ban players performing witchcraft – as there are fears it is used to gain an unfair advantage during games. Earlier this month, in a match 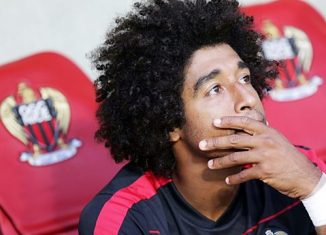 We chat to the Brazilian defender Dante about Nice's surprise title challenge, team-mate Mario Balotelli and former coach Pep Guardiola. Plus, Ghana's Andre Ayew looks ahead to the Africa Cup of Nations. Picture: Dante of OGC Nice during the French Ligue 1 between Nice and Lille at Stade Allianz Rivera (Getty 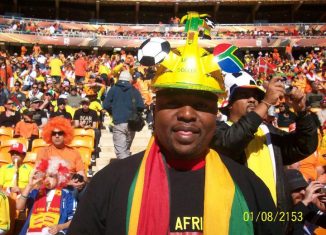 It’s now five years since Africa hosted its first ever World Cup in South Africa in year 2010. In reflection I don’t think we as Africans have done ourselves favours in telling our own success story in world football history. When I travel around Europe I still hear stories about 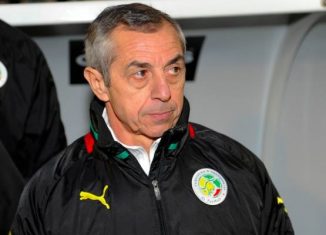 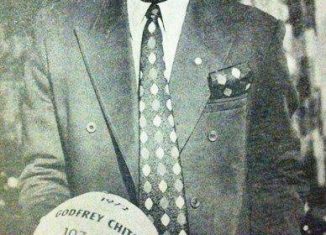 Did you know that the actual record holder in terms of goals per calendar year is actually an African and not Lionel Messi as alleged by FIFA . It's actually Godfrey Chitalu. The late Kabwe Warriors striker won Zambia's player of the year award five times, scored #107 goals in 1972.