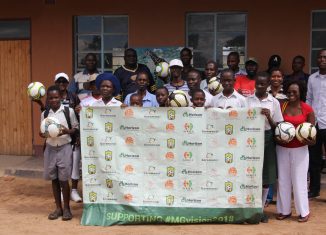 Correspondent: Gilbert Munetsi The hand of the diasporans resident in the United Kingdom who trace their roots to rural Goromonzi was extended to schools within the district courtesy of the Goromonzi Kubatana Community Trust. The handover of soccer balls and stationary was done at Rusike Primary School where five schools had gathered 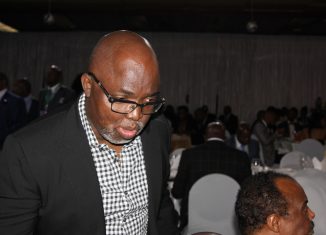 Repoter: Gilbert Munatsi The president of the Nigeria Football Association Amaju Pinnick has made vague indications that Zimbabwe has the potential to take the lead of football on the continent. Describing his host Philip Chiyangwa as “the future of Africa football”, he added that something is going to happen and he had 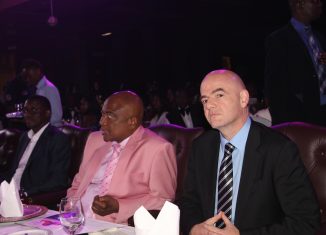 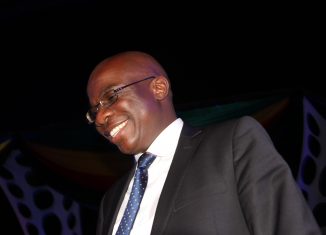 Reporter: Gilbert Munetsi Sports and Recreation Minister Makhosini Hlongwane has made an emotional appeal to Fifa for support to make Zimbabwe’s 8 000 grassroots football clubs in line with the recently launched Sports Policy a reality. While it is against the world football governing body’s statutes for Government to ‘interfere’ with matters 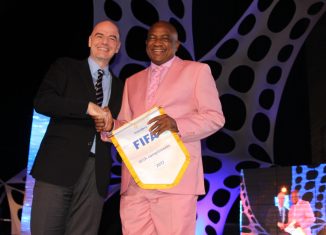 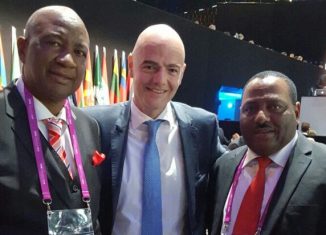 FIFA president Gianni Infantino landed at the Harare International airport at 6pm today bubbling with optimism that his visit will take world’s most popular sport a gear up. He was met on arrival by his local host and Zifa president Philip Chiyangwa and officials from the Zimbabwe Tourism Authority and before 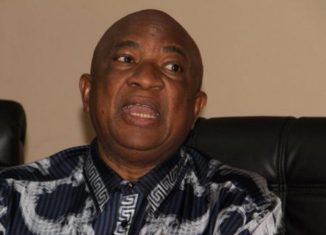 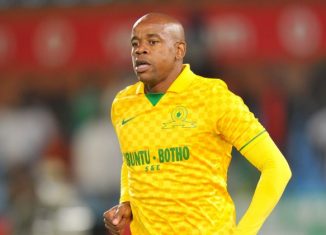 Former Amazulu and Zimbabwe star, Esrom Nyandoro speaks of his love of Highlanders football club and how he would have loved to play for the club. He also has a few words of advice for the current Bosso squad.