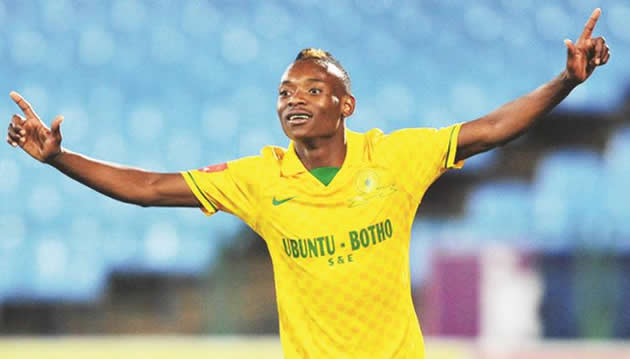 After following the Sundowns forward closely for the last few months, Jose Mourinho is convinced that the £1,75 Million-rated star, has the potential to hold his own at the highest level.

“I WANT TO GIVE THE YOUNG MAN A CHANCE TO PROVE HIMSELF IN THE OLD TRAFFORD. I PERSONALLY THINK HE IS A GREAT PLAYER WHO JUST NEEDS A MENTOR. WE ARE GOING TO MAKE SURE HE GETS THE BEST TRAINING FROM MY CAMP.” Said Jose Mourinho before hanging up.

It is also believed that, personal terms have been broadly agreed.