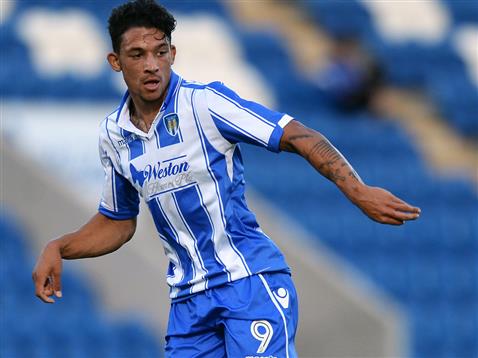 He becomes the second U’s forward to join Woking in the last couple of years, after former player Dan Holman had a stint with the Cards during his time at Col U.

Woking will hope that Macauley has a similar impact at the Laithwaite Community Stadium, with his loan stint running through to February 28th.

The Surrey side currently sit 20th, three points behind the U’s neighbours Braintree, and they face an away trip to Eastleigh this Saturday.