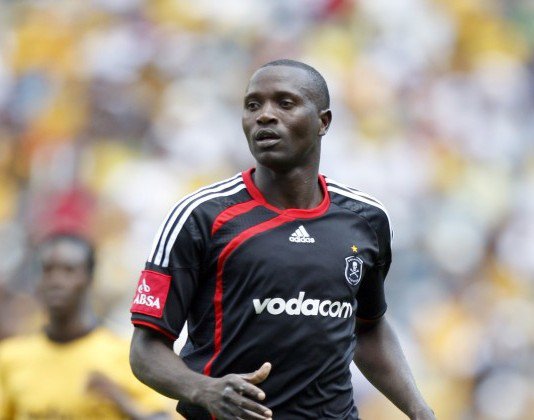 Swaziland Premiership club Manzini Wanderers revealed that they did not offer former Warriors defender Zvenyika Makonese, a contract because he lied about his age. According to Wanderers, Makonese claimed that he was 33 years of age. However, the club discovered that he was actually turning 40 this year.

Makonese had claimed that the Swazi Club had acted unprofessionally by reneging on a verbal agreement.

If he had been honest enough, he should have told the public how he claimed to be 33 during trials before the club discovered through research and several media reports, not just one, stating he was 39 years old and approaching 40. This was the very reason the club preferred not to sign him. Yes that reason was not communicated to him and as a club we preferred protecting him and his reputation from this big lie by not agreeing to his listed figures

…Certainly we value him, but he just has to understand this particular fact”
Chronicle